Traditional, authentic Neapolitan cuisine comes to Auckland Airport with the launch of 400 Gradi, offering travellers the ultimate Italian dining experience outside of Italy!

From humble beginnings, 400 Gradi opened its doors in Melbourne, in 2008. The restaurant’s reputation for handcrafted Italian cuisine grew as Founder Johnny Di Francesco sought to formally train in the art of Neapolitan pizza. His commitment to the traditions and quality of the food of his homeland saw Johnny become the first Australian ever inducted into the AVPN, the world authority on traditional Napolitan pizza, and later he was named the Australasian President of the group.

It was in 2014 that 400 Gradi cemented its place as the home of the finest traditional Napolitan pizza in the world, when Johnny competed at the World Pizza Championship and took home the title of the World’s Best Pizza. After a slew of additional awards and accolades, in 2018 400 Gradi was awarded Best Pizza in Oceania.

Embodying Johnny's passion and love of food, 400 Gradi has expanded to comprise multiple restaurants around the globe including a coveted position at Crown Resort in Melbourne, multiple restaurants in the Middle East, and a floating venue aboard P&O’s Pacific Explorer. Additional restaurants in Adelaide (South Australia) and Dallas (Texas, USA) are scheduled to open in the near future.

Now an internationally recognised and respected restaurant group, 400 Gradi has solidified its place as the authority in not only delicious traditional fare, but also the warmth and hospitality that Italians are known and loved for.

The flavours created in the 400 Gradi cucina replicate the authentic flavours of Italy, and we can't wait to share them with the people of Auckland. 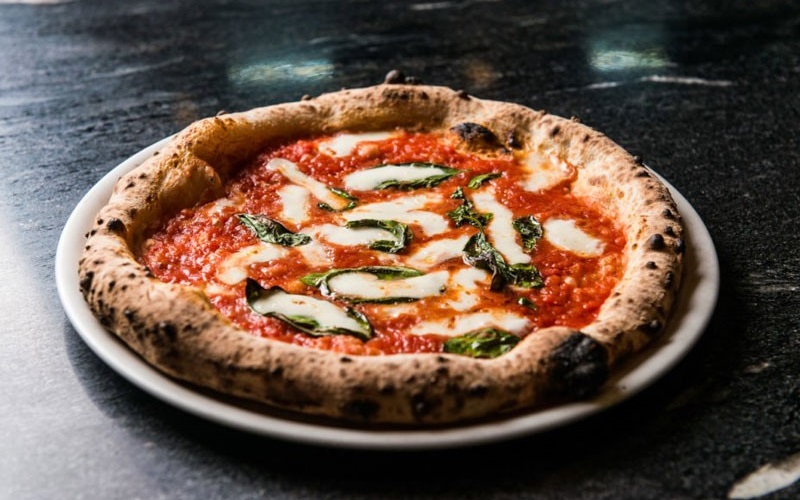 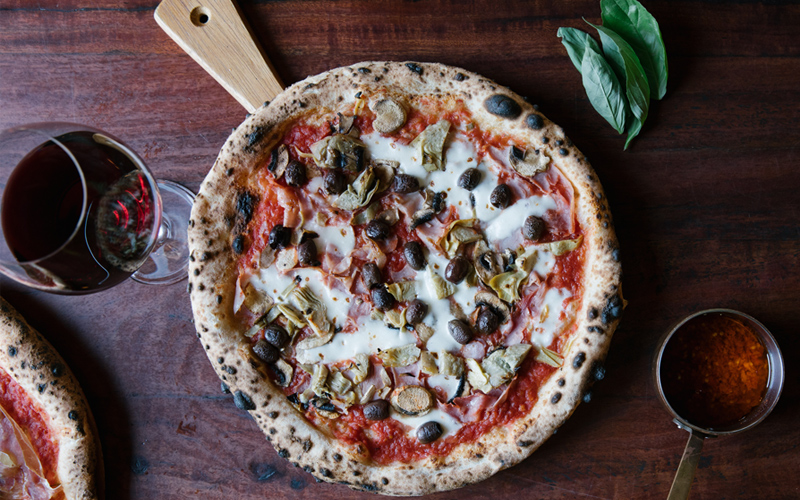 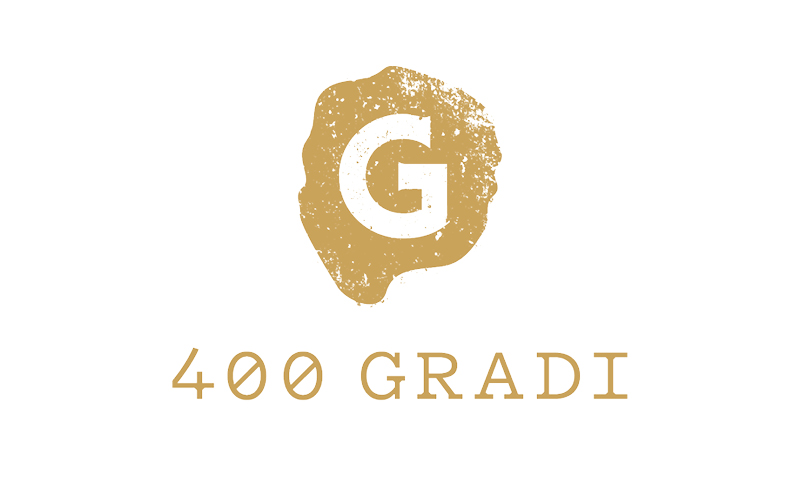